"If the ocean can calm itself, so can you. We are both salt water mixed with air." ― Nayyirah Waheed

Which One: Hypnosis Or Meditation? What's the Difference? 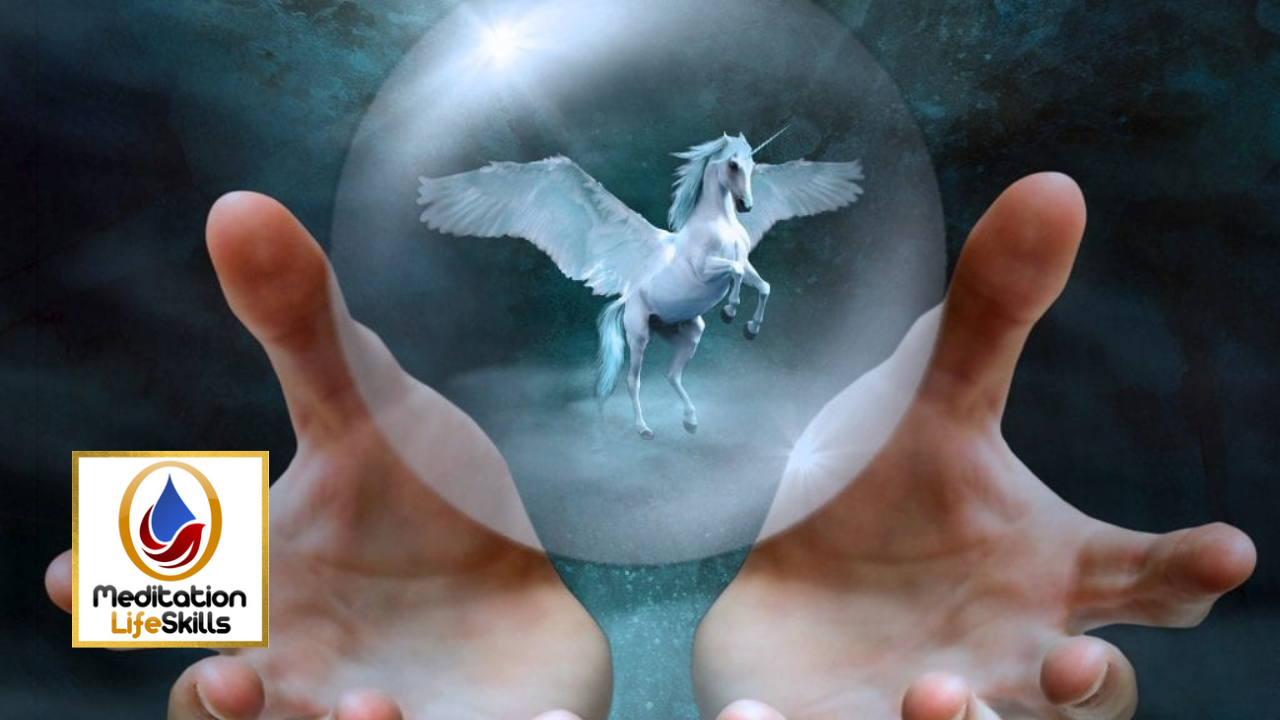 Individuals have practiced hypnosis for as long as people roamed the Earth. There is evidence that people have been meditating for thousands of years. However, the concept of hypnotism did not emerge until much more recently in recent history.

Hypnosis and meditation are two practices that may appear to be comparable; nonetheless, there are significant differences between the two. Both of these things have the potential to be valuable tools, but neither one is a suitable replacement for the other.

Learn to differentiate between hypnosis and meditation in the following ways:

1. You are put under hypnosis multiple times every single day.

You are more likely to be hypnotized when you are more preoccupied with your thoughts than with the outside environment. This has happened to you while you were reading a book or watching a movie.

Have you ever been driving somewhere, only to arrive there and find yourself wondering where the time went after you got out of the car? You were able to enter hypnosis.

It has been hypothesized that humans can be entranced by television after only 7 seconds of exposure to it.

2. The goal of meditation is to empty one's mind of all thoughts. Most kinds of meditation aim to establish a mental state in which there is very little activity in mind by concentrating on an object, such as the breath.

3. It is possible to dissociate during hypnosis. When the subject is in a deep state of hypnosis, he becomes unaware of his immediate surroundings. It's similar to being in a dream where he or someone else is in charge of what happens next.

Meditation is the complete antithesis of it. The state of presence is the aim of meditative practice.

4. Managing stress and anxiety effectively may benefit from either of these two strategies.

Both of these approaches have the potential to be helpful in times of emotional anguish:

1. One of the benefits of meditation is that it can shed light on the fact that we bring stress and anxiety ourselves.

2. Hypnosis frequently uses visualization techniques to simulate different ways of responding to the same stimuli in the future.

5. Experiencing something with your senses that isn't there is one way to describe what happens during hypnosis. People are said to be hypnotized when they close their eyes and concentrate on something in their minds.

Hypnosis happens when someone replays a conversation in their thoughts repeatedly. How much of each day do you believe you spend under the influence of hypnosis?

When faced with a problem or looking to improve performance, many people turn to hypnosis for assistance. Hypnosis helps overcome traumatic experiences, improve self-esteem, decrease body fat, and quit smoking. 6. Hypnosis is more focused on producing the desired results. It is geared toward achieving a particular result. This application of meditation is not how it is often practiced.

8. The state of hypnosis is referred to as an altered state. Because your mind is focused on something else, the world around you appears distorted to you.

On the other hand, the goal of meditation is to clear one's mind of anything apart from the truth. We cast aside all of our opinions, beliefs, and preconceived notions. Nothing is left behind other than mental silence.

Despite these critical distinctions, the practice of meditation comes in a wide variety of forms, some of which have parallels to hypnosis and others do not. These methods can be acquired on one's own, should one or the other pique one's curiosity in learning more about it.

Many written works, audio programs, and videos can be accessed. As with anything else, having a good instructor can be beneficial. You already find yourself in a hypnotic state for a good amount of the day. Put it to productive use!

Learn to master the trances you fall into daily. Consider incorporating activities like meditation and hypnosis into your routine for personal development.

Hypnosis and meditation both take practice despite their seeming ease. There is no time like the present to start, and there will never be. 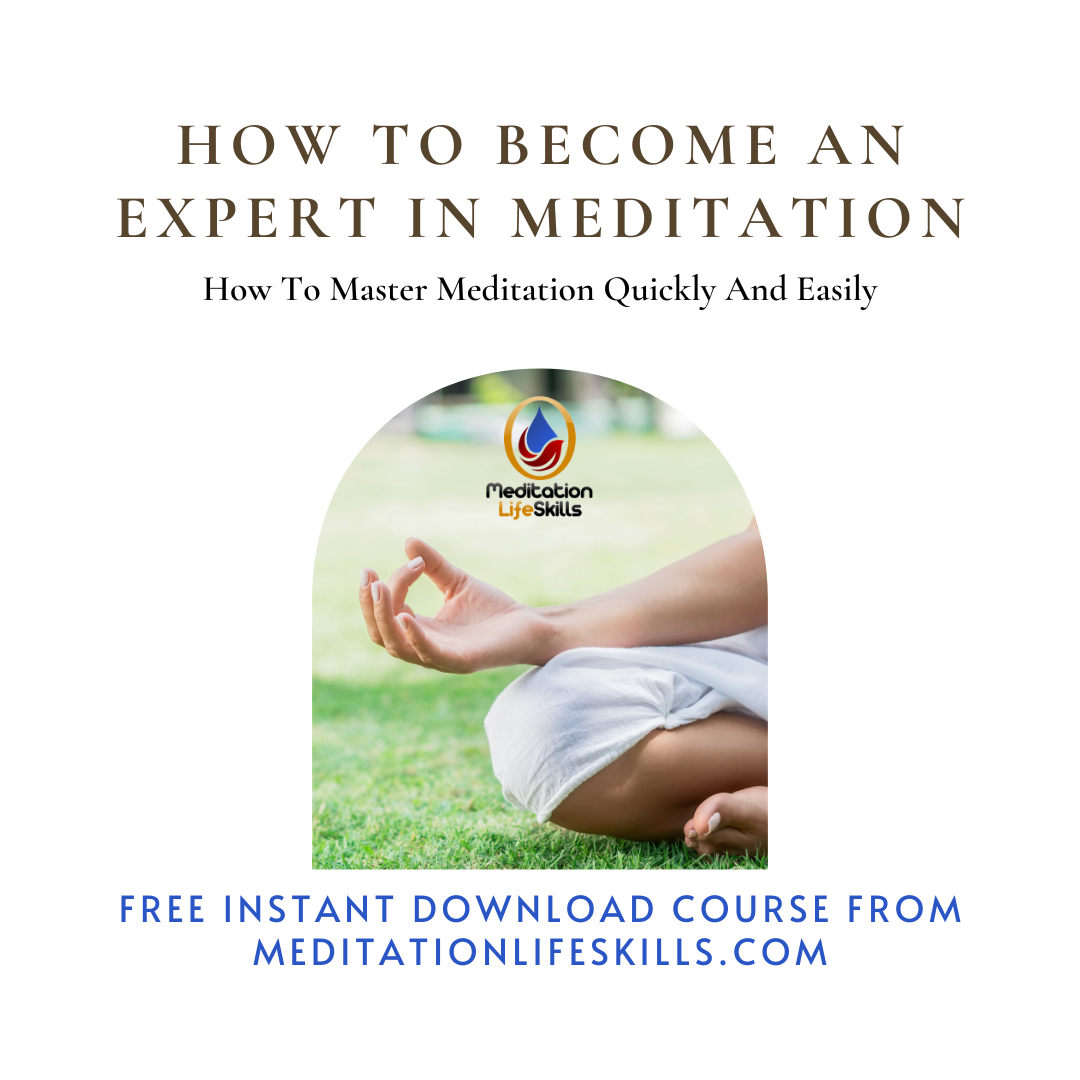 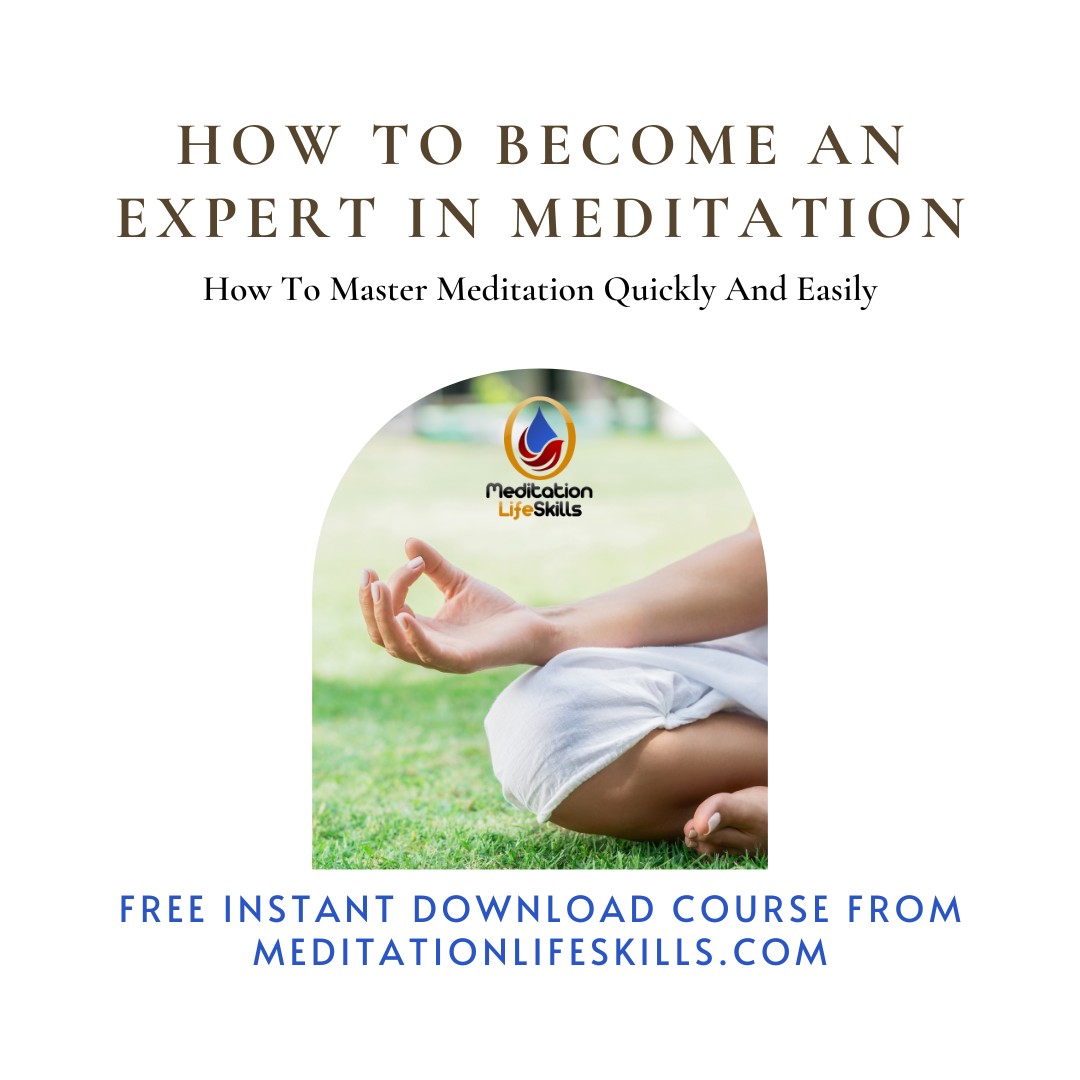 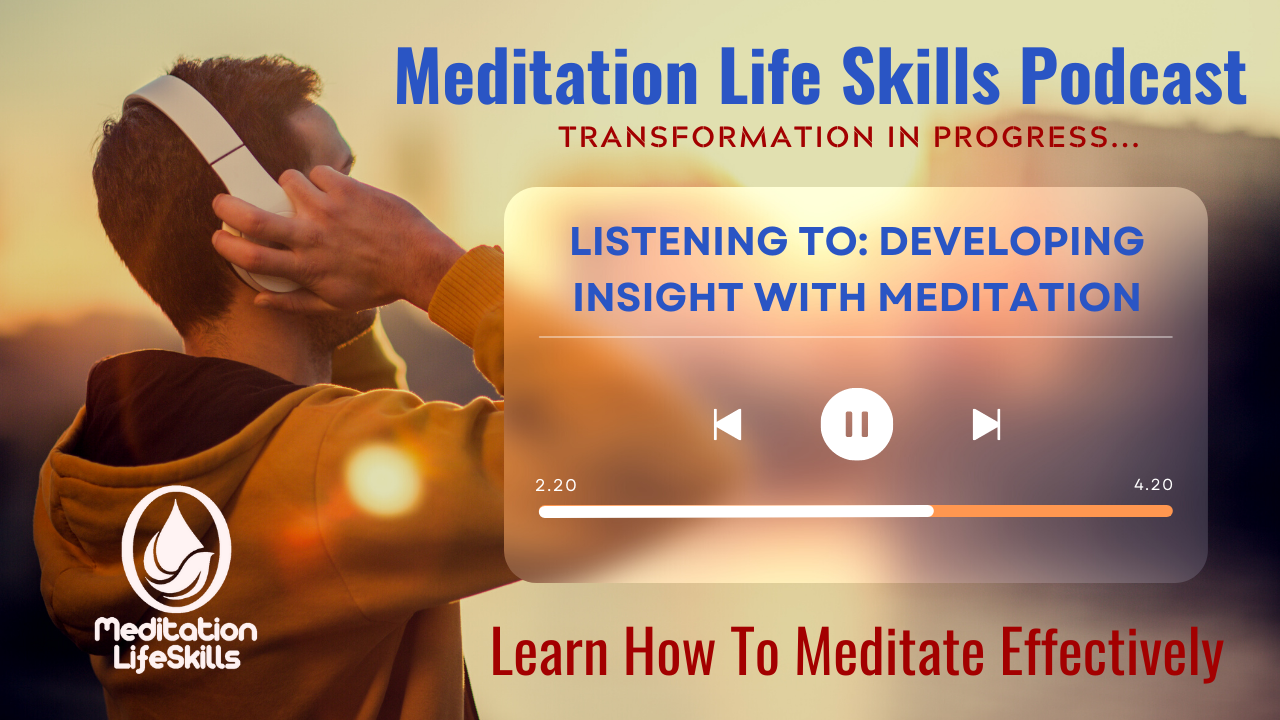 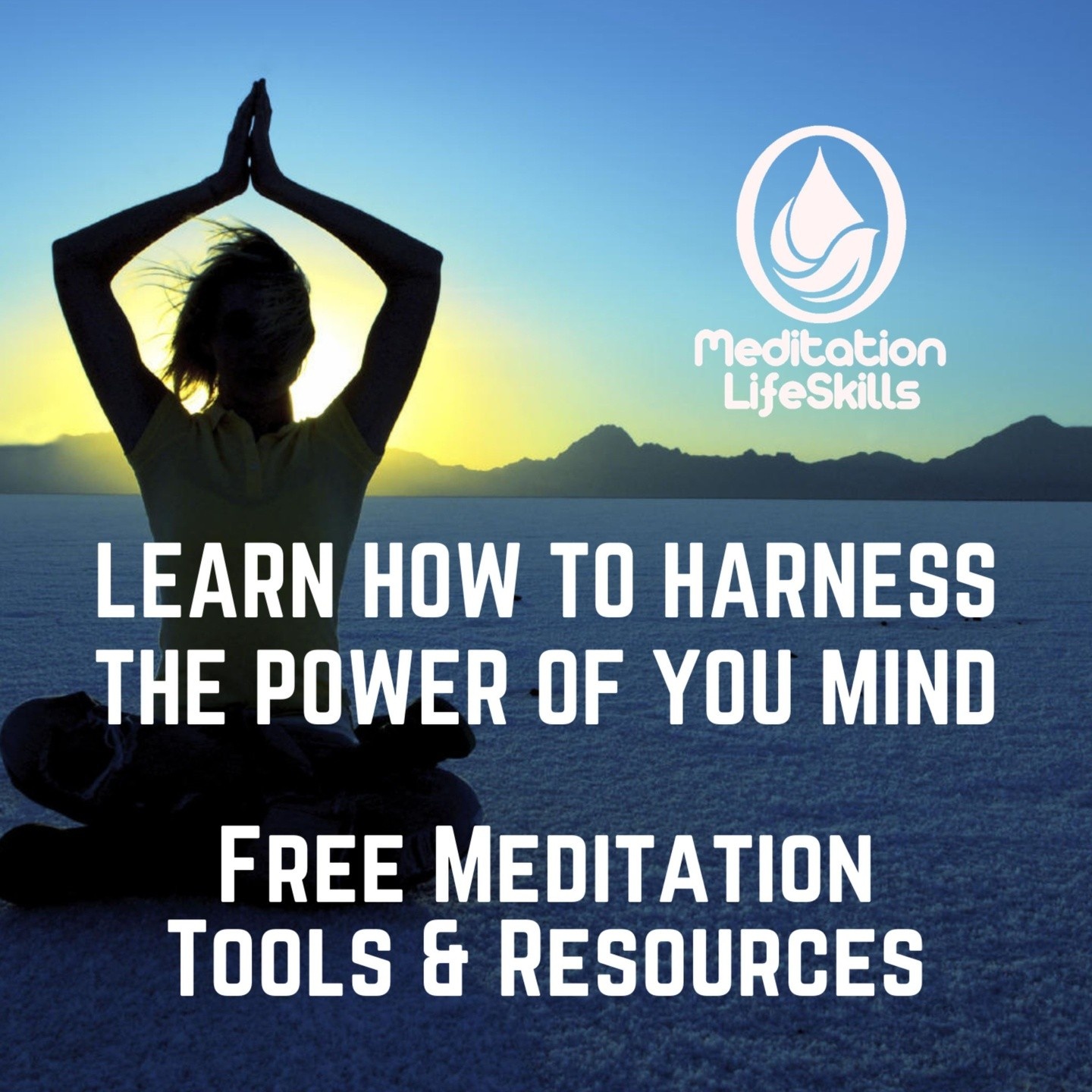